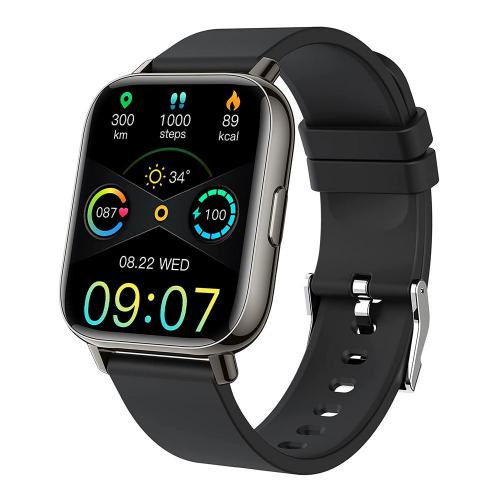 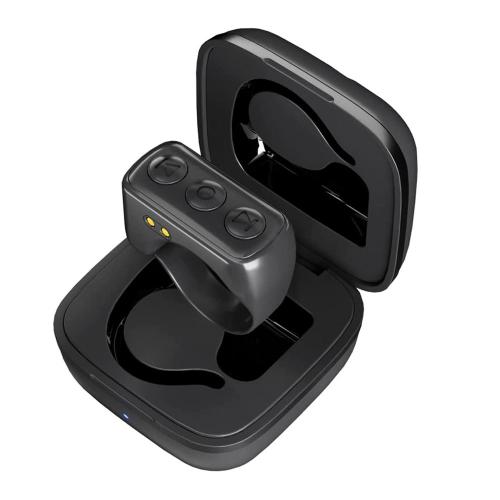 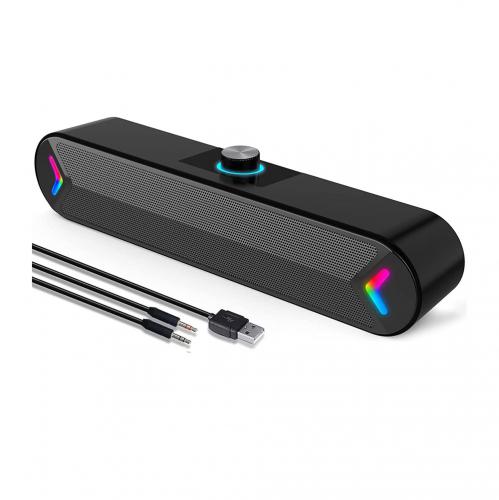 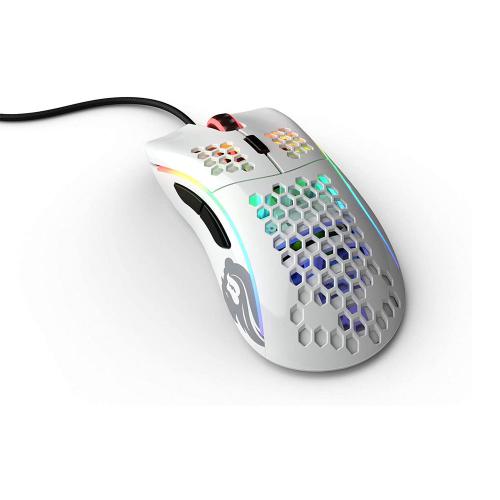 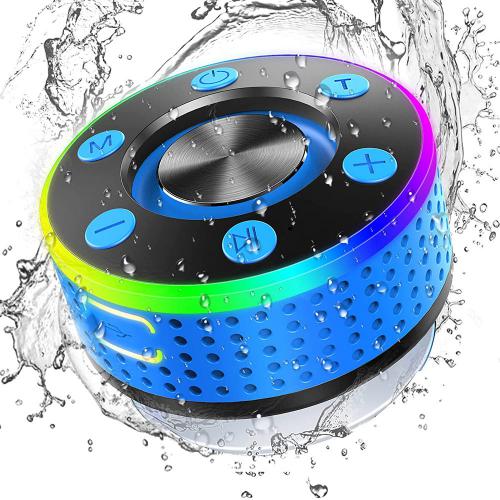 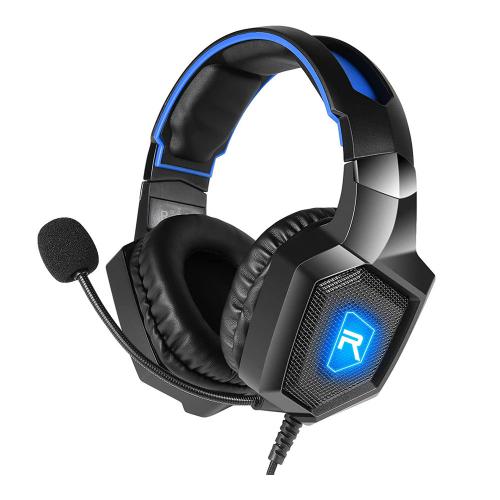 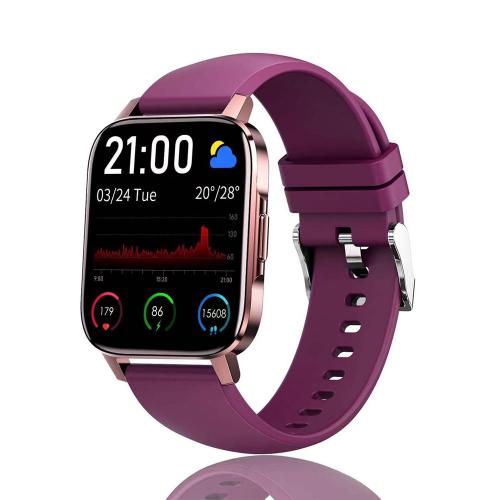 Several states are trying to outlaw a taboo marriage practice

In the state of Virginia, a 13-year-old child can legally marry an adult twice her age, and all that's needed is a clerk's consent, provided she is pregnant and has parental consent. "

That is expected to change this week, however, after Virginia Gov. Terry McAuliffe signs reform legislation. If he signs the bill passed Tuesday, the Virginia law may be the first domino in a chain of legislatures around the nation.

Similar bills are in the works in New York (A. 8563), Maryland (H.B. 911), and New Jersey (A. 3091) where, as in many other states, marriage age limits set at 16 to 18 years old are easily set aside through exceptions based on parental and/or judicial consent, or pregnancy.

“Child pregnancy should trigger alarm bells, not wedding bells,” says Marlene Hartz, spokesperson for the legal advocacy group Tahirih Justice Center. The Virginia-based nonprofit, founded to help women who are survivors of a wide range of violence, including forced marriage, recently analyzed marriage data from select states and found “disturbing results.” The group is working in partnership with Hogan Lovells, Unchained at Last, and the National Organization for Women (NOW).
CopyRight © 2022 sem-cms.com Powered by semcms PHP 4.0